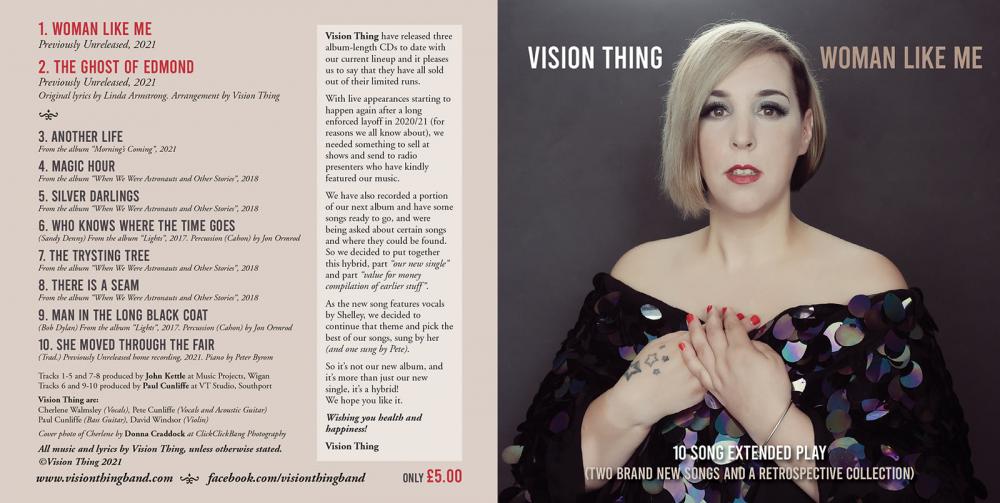 PURCHASE You can still buy our album Morning's Coming on Online Sales Locations, please support us by purchasing some songs.
iTunes
Amazon Music
Also on Spotify 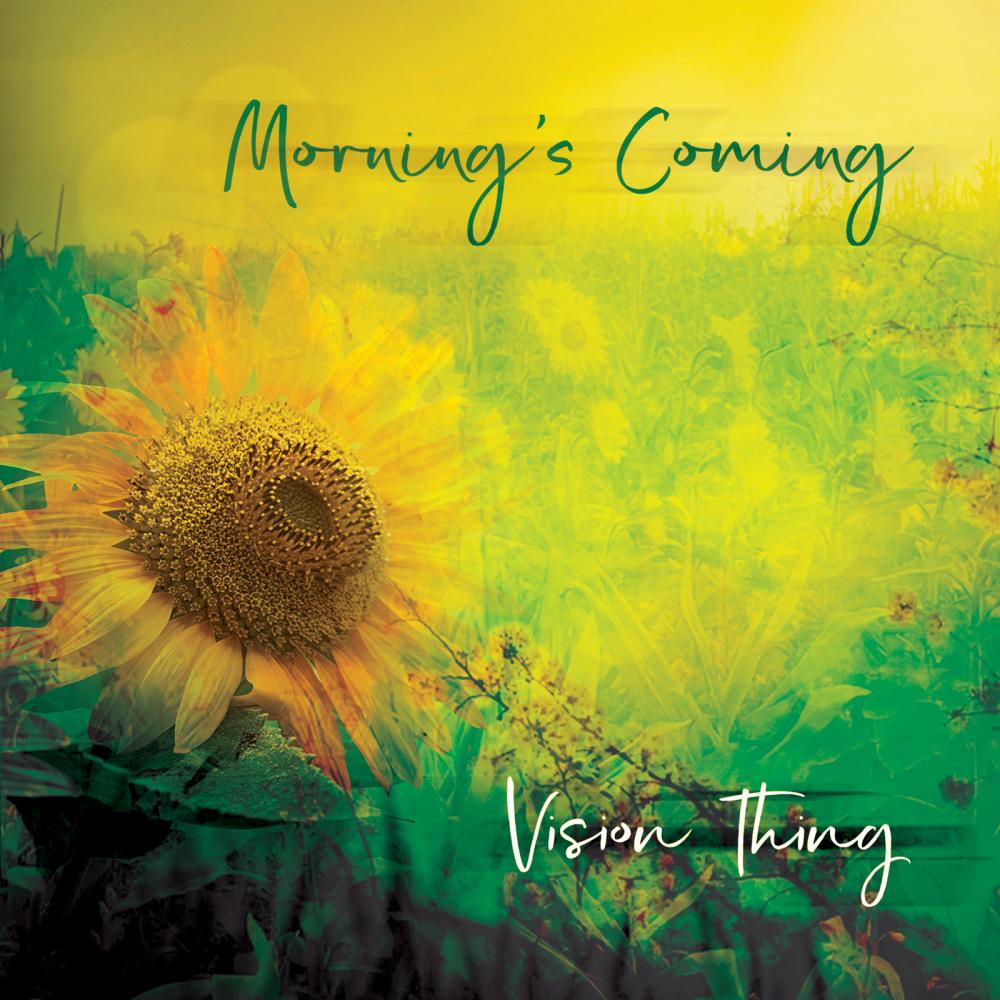 "The terrific new 2021 release, ‘Morning’s Coming’, from Southport based four piece Vision Thing, is one of those albums that will soothe your soul while raising your spirits,"

Paul Coward of Music of Galicia

In the hectic modern world of music downloads, Spotify, and thirty second YouTube clips, sometimes you just get the old fashioned urge to make yourself a cup of tea, pour a glass of red, or crack open a craft beer, and spin an album from start to finish to grab yourself half an hour of blissful calm.
The terrific new 2021 release, ‘Morning’s Coming’, from Southport based four piece Vision Thing, is one of those albums that will soothe your soul while raising your spirits, and which deserves a comfy armchair and that aforementioned beverage.
Clever lyrics and catchy choruses, build upon the excellent 2018 release ‘When We Were Astronauts’, with Charlene Walmsley and Pete Cunliffe once again sharing the vocal duties for ten tracks which paint vivid and vibrant pictures in the mind of the listener. Paul Cunliffe and David Windsor add many layers of musical complexity for an accomplished folk sound but with some more mainstream diversions and arrangements.
The band will tell you it’s a collection of love songs, but a couple of listens through demonstrate that it’s much more than that. We are transported from the streets of Paris, to old London Town and literally put on the boat to Van Diemen’s land on our musical adventure. So put t’kettle on, or de-cork that bottle, and enjoy some ‘me time’ in the company of Vision Thing.
Paul
www.visitgalicia.co.uk
Tags: #morningscoming