BUY THE CD
"When We Were Astronauts and other stories...." 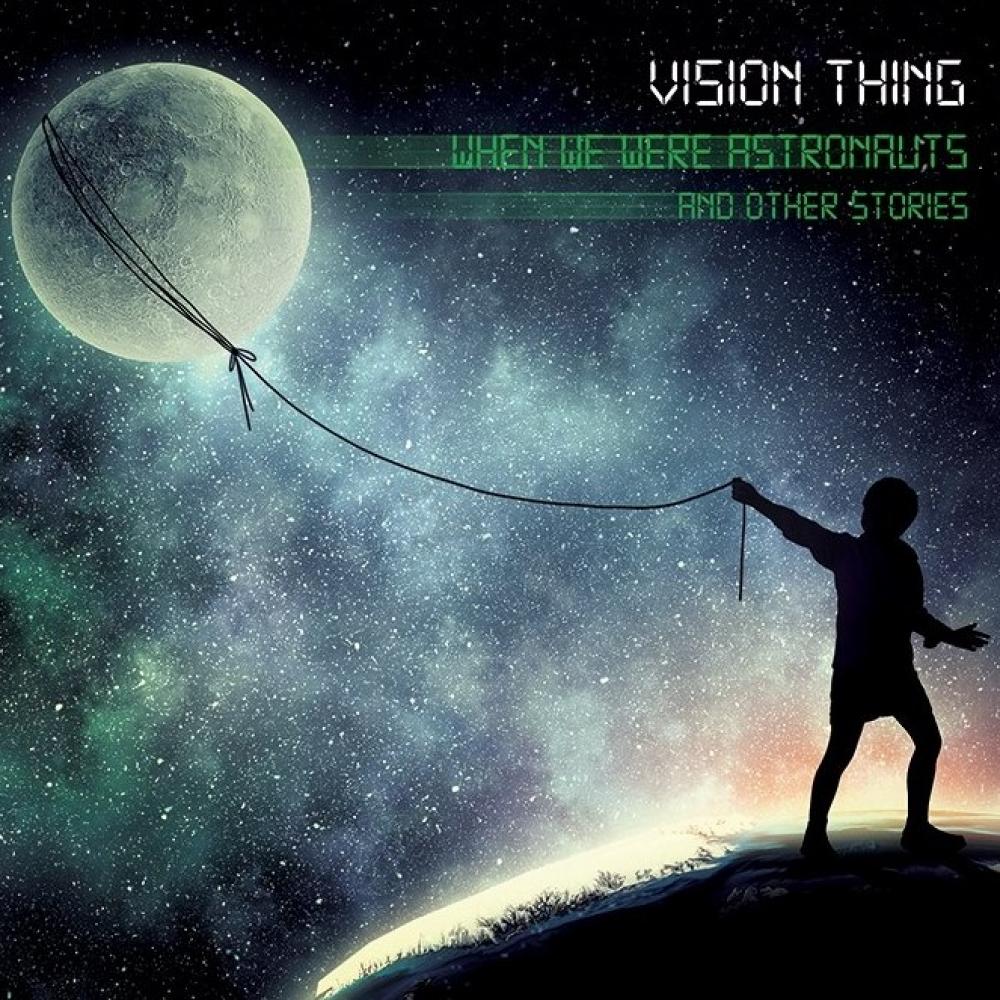 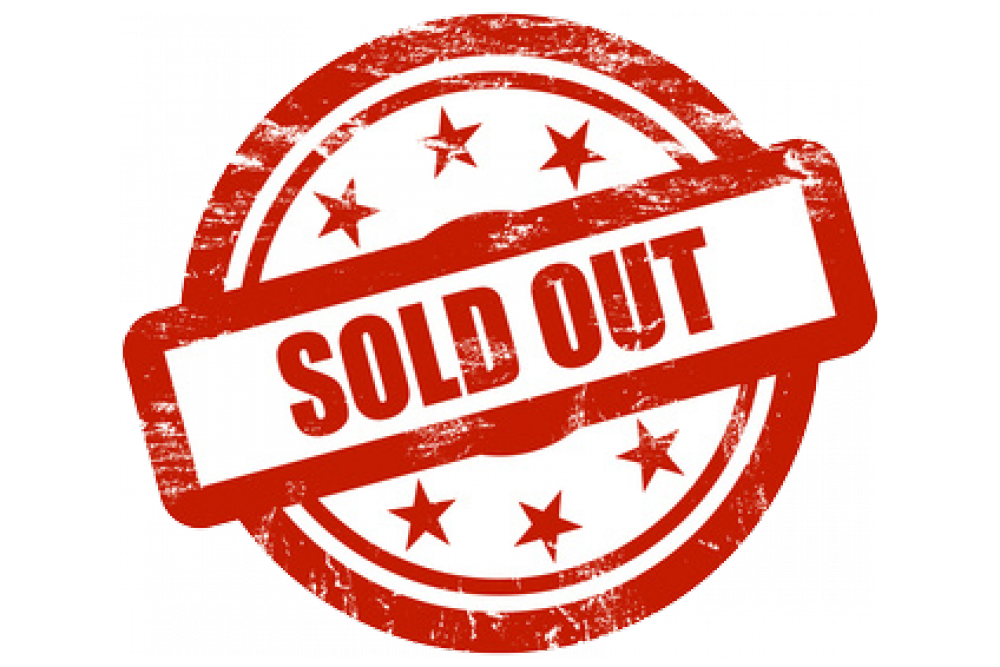 Nice write up of our recent SOLD OUT gig, many thanks to Ian Cripps at FATEA magazine.

... And as a seasoned gig goer it's easy to become switched off by the support artists, to politely applaud and wish their set away, an unavoidable extra you could say.

That is not a label you could ever apply to "Vision Thing" a five-piece hailing from the North West who produce the most incredibly harmonious and beautiful music, simultaneously lowering the heartbeat yet stimulating lyrically.

From the opening "Sunday Morning" a softly strumming acoustic guitar, Pete Cunliffe vocals that evoke that slightly hungover feeling of melancholy and in the background David Windsor adds accompaniments on his 100 year old violin that have a tone and texture to die for.

By the second track "Lights" you could be listening to a mellow "String Driven Thing", Cherlene Walmsley adds a yearning vocal to counterpoint and harmonize with Pete.

A more up-tempo and currently socially valid "Global State Of mind" allows Paul Cunliffe on bass and Jon Ormrod on percussion to shine.

And as we take a shine to Vision Thing, the band attempt to commit suicide, they tackle Sandy Denny's "Who Knows Where the Time Goes".

To compare yourself with Ms Denny is an incredible ask.

Except they are not.

Violin restrained, percussion muted as then Cherlene sings, the most wonderful voice, perfect pitch, expressive, beautiful. But it's not over, in Vision Thing's hand the song grows in stature, Ms Walmsley's vocals build in power and take the song to a level few singers and bands can manage including Fairport.

Vision Thing are certainly a band to check out and if you can't find them locally then there is always their debut cd "Lights".